When a high court reviews a ruling of a lower court either in favor or disagrees with the decision made, many appeals arise from such a situation. Various rules and procedures guide the appellate process that includes the general principles that govern the appeal.

Appeals are relevant when one party believes that the outcome of a trial did not reflect the proper application of the law. The affected party has a right to apply for another hearing in a higher court. The different types of appeals include the following;

These are appeals whereby the affected party does not have the right to make an application that contradicts the court’s ruling. The appellate court determines whether the party seeking an appeal is allowed to do so. Most of the appeal cases relating to the highest courts, such as the Supreme Court, are discretionary.

Appeals as of right

Appeals as of right constitute the highest number of appellate applications. It is a requirement among many states that appellate courts hear appeals resulting from unsatisfactory court decisions. The affected persons are required to make an application for a petition in the court of appeal. The parties affected by the ruling have unlimited right to file for this type of appeal.

It is a type of appeal that arises in criminal cases. They are appeals to the criminal verdict from the court where the case is heard in a higher court. An offender’s first direct appeal is considered an appeal of right, while any subsequent appeal is classified as discretionary. Persons appearing for a criminal sentence can begin the collateral process even though a discretionary appeal was denied earlier.

What constitutes an appellate review?

Four elements should be present for an appeal to proceed. These are;

For there to be an appeal, there must be an aggrieved party affected by the improper ruling. The person filing an appeal needs to have objected to the admission. The objection gives the trial court notice, and the court may decide to reconsider their ruling or reverse it if necessary.

There must be an error in the trial record for there to be an appeal. It is a requirement that the court transcript for all the transactions contains the error. If the trial record does not contain an error, the appeal application will be dismissed.

The error should not be considered harmful in legal terms. It means that the error did not affect the court’s verdict in any way. For example, improper admission of evidence may affect the ruling either in favor or against the accused. In such a case, the affected party can appeal.

A notice of an appeal commences the appellate process. During the process, all parties are required to file an appellate brief. The brief presents arguments that support the position of the affected party and discussions of laws and court cases.

The appeal process is complex, and it involves a unique part of the law. Working with an attorney with experience in similar cases is advisable to ensure that your application follows the legal requirements. 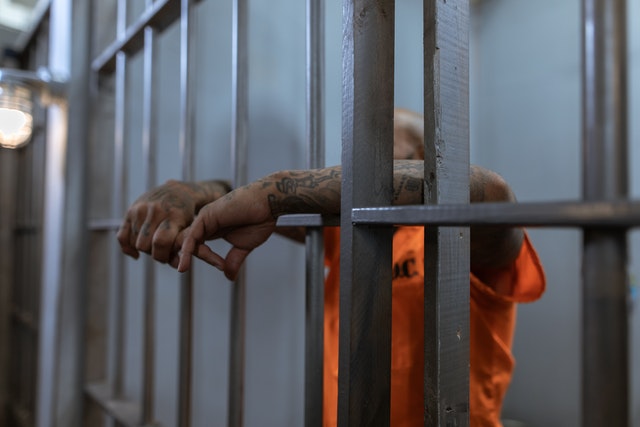 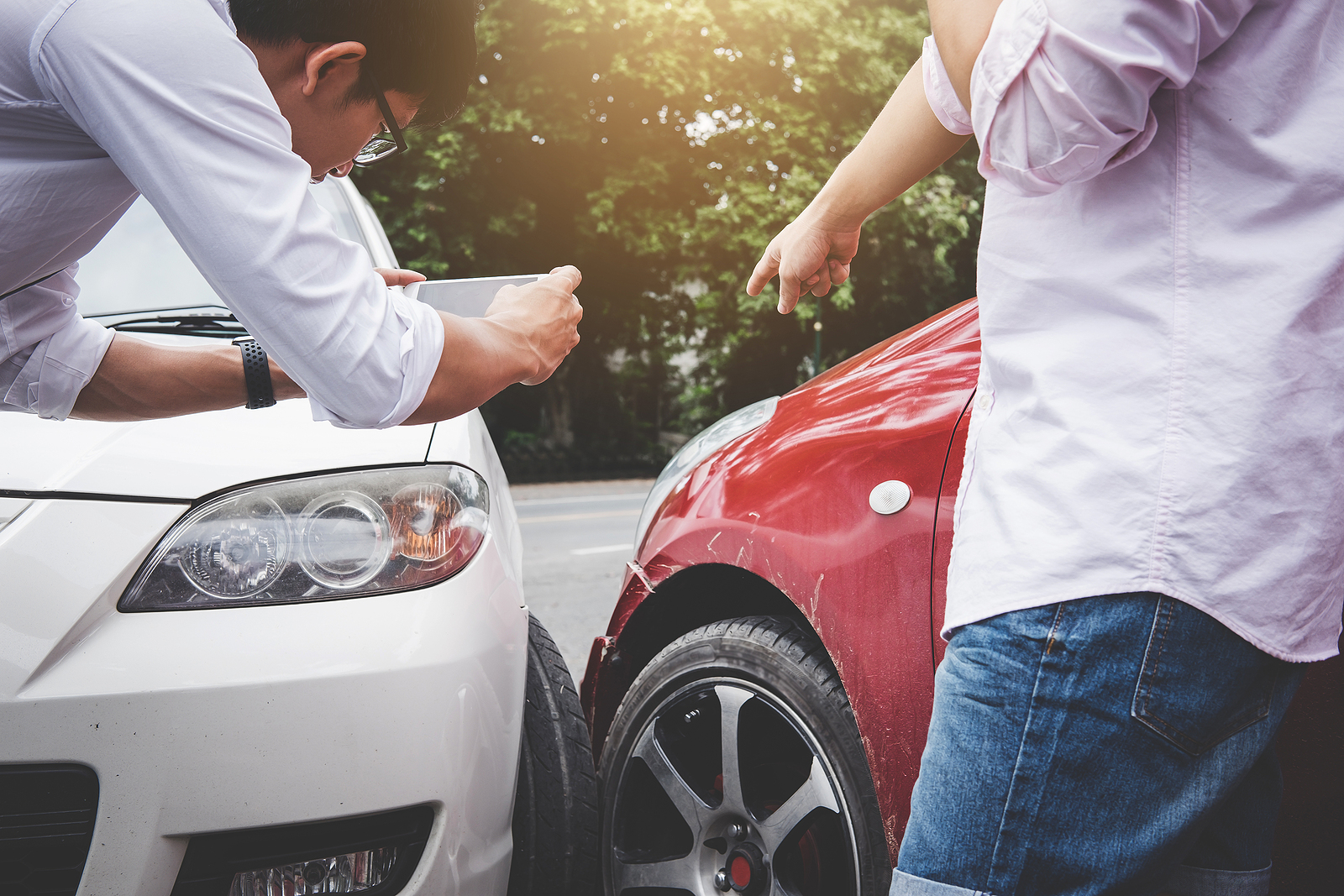 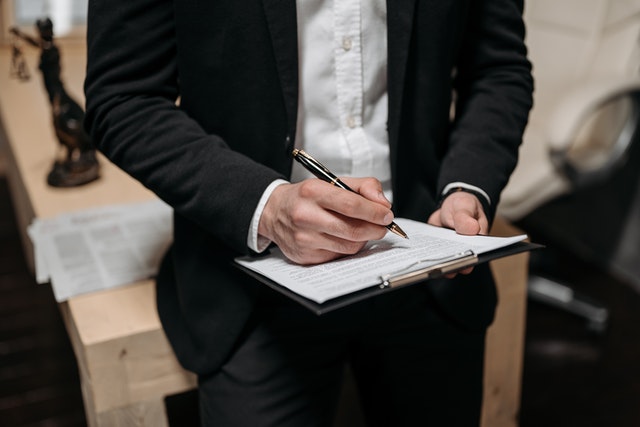