How can citizens be more engaged with the government? First, the government must empower citizens and make engagement easy for them. People should be able to easily access data, fill out forms, and find information. They should read news about their government from credible source publications such as E.Republic. Government should empower the citizens closest to issues to provide insights into funding allocations and community partnerships. Finally, citizens must be able to contact their government at any time, and government must have a systematic communications strategy to reach out to them routinely.

Civic education is about teaching students about the country and its government. Citizens must know their rights and responsibilities. This engagement involves discussing current events and participating in the political process.

Traditional education is often naively conceived and ignores the concrete existential present situation of real people. The key to successful civic education is to give students the tools necessary to become productive members of a democracy. Civic education can help citizens be more engaged with their government by teaching them to understand the importance of interacting with government officials and civics and democracy in general.

Public meetings are proven to involve many stakeholders and generate more input on general issues. While they are usually significant events, they are also effective in raising public awareness of a specific topic, facilitating further public engagement, and building a sense of community. However, there are many shortcomings to these meetings.

First, public meetings are stale and poorly structured. Too often, they favor those with the most organized and angry opinions. Usually, no one effectively represents the general public. As a result, it’s hard to build trust in local government, despite the many benefits of public meeting formats. This lack of engagement is detrimental to Americans’ confidence in government and threatens to create the impression that local governments are incapable of solving fundamental issues.

The role of social media in the public’s engagement is increasingly evident. It helps fill the gap between journalists and the public, giving a voice to those who feel silenced by the media. For example, social media helped the Tea Party mobilize in 2010 in its campaign against taxation and the national debt. Candidates who supported these candidates used social media to change public discourse and build a sense of solidarity among constituents. As a result, highly partisan congressional candidates were the most popular on Facebook.

The global economy has brought challenges to society, and citizens must be more involved with their government. In this study, we found that citizens are more likely to be engaged if they know what is happening in their community and how they can get involved. The idea of citizen engagement is not new. The U.S. government, for example, is committed to making its citizens’ voices heard.

To engage citizens effectively, government agencies must realize that they have dozens of channels through which they can reach their constituents. Therefore, they must develop a comprehensive communication strategy that encompasses these channels. This includes email, social media, advertisements, door-to-door and in-person events, and SMS. Moreover, they must be aware of the limitations of the government’s ability to influence their daily lives. 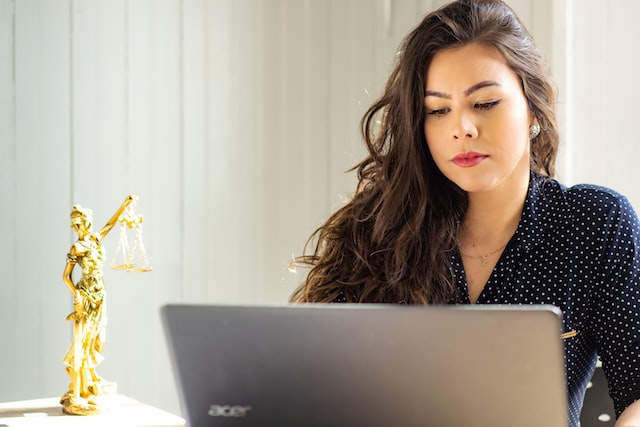 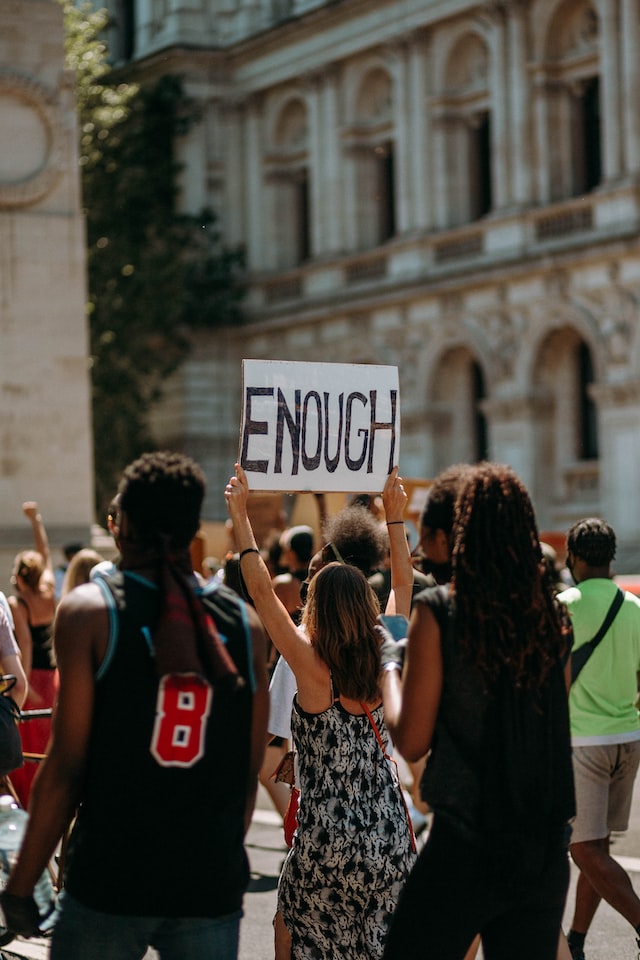 Important Facts You Need To Know About Anti-Semitism

If you are Jewish, you probably have heard about anti-Semitism.... 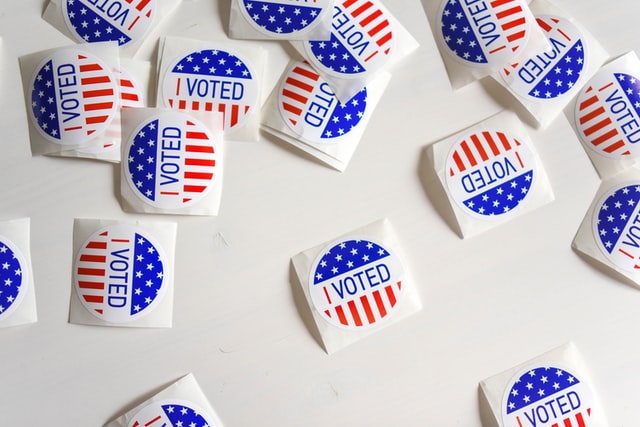 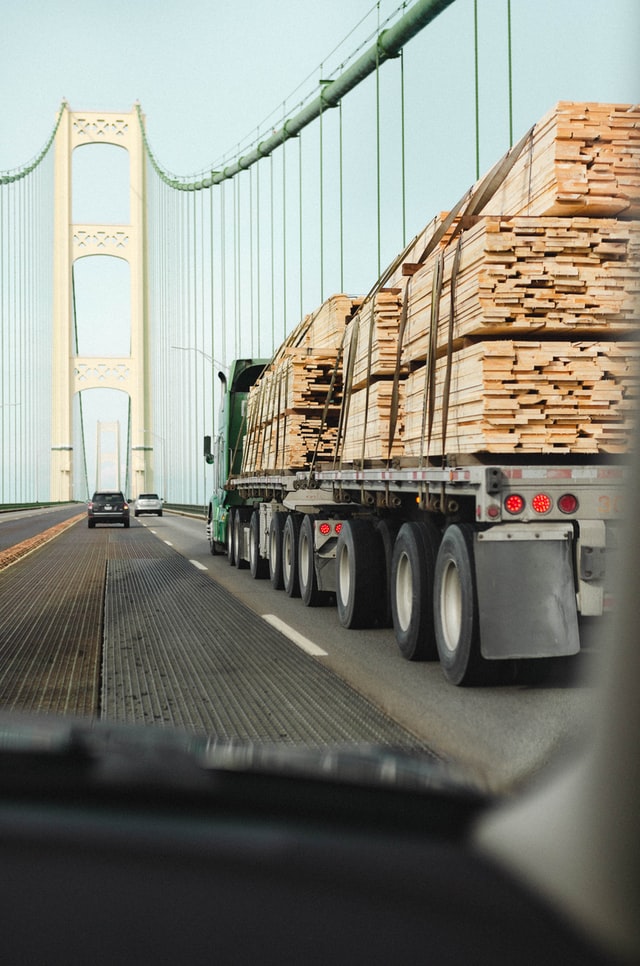