The family dog is as American as apple pie and baseball, but most breeds did not originate in the United States at all, but rather were originally imported from Europe. Some dogs like Italian Greyhounds have an obvious origin while other country connections are a bit more obscure.

Germany is the original home to over 30 dog breeds, and almost all of them have become naturalized US pets. Today, it would be difficult to convince your neighbors that their dachshund or schnauzer was less American as a Boston terrier. Although if you want to stay totally authentic to their ancestral homeland, you can certainly get German shepherd puppies imported from Germany.

Because the English people have a long history of game hunting, they developed several hunting and retrieving breeds. The English Foxhound, for example, was bred to hunt foxes in packs. The English Springer Spaniel served dual purposes of flushing out birds and retrieving the ones that had been shot. English Pointers do exactly what their name says – they point the hunters towards the prey.

The French have bred dogs for hundreds of years and some of them are not known outside their borders. Many French breeds are easily identifiable for their French-sounding names such as Basset Fauve de Bretagne, cousin to the English-bred basset hound and the Bichon Frisé, once a favorite of circus acts, now living the life of luxury as petite companion dogs to rich ladies.

The Catalan Sheepdog herds sheep, obviously, but was also used during the Spanish Civil War to help locate wounded soldiers. Once banned in France because they were too good at helping poachers poach, the Ibizan hound is excellent at catching small game such as rabbit by standing on its hind legs so that it can see its prey. The Galgo Español (Spanish Greyhound) is also a great hunting dog, but it never gained popularity in the US like its Italian cousin.

No list of European dogs would be complete without the grand Saint Bernard. Bred as rescue dogs for those treacherous Swiss Alps, now they are mostly found flopped out on kitchen floors waiting for treats. Another popular Swiss dog who is no doubt enjoying an easier lifestyle in the US is the Bernese Mountain Dog, bred to pull wagons for poor farmers.

Dog breeds have come in and out of style over the years, but we tend to love the best the current dog in our lives. Although many dogs bred in Europe over the centuries had specific jobs to do, most of them have found a second career as a family pet. 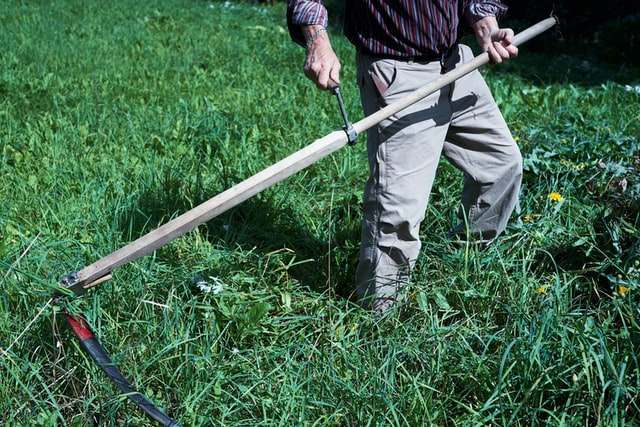 Your landscape has a direct impact on the curb appeal... 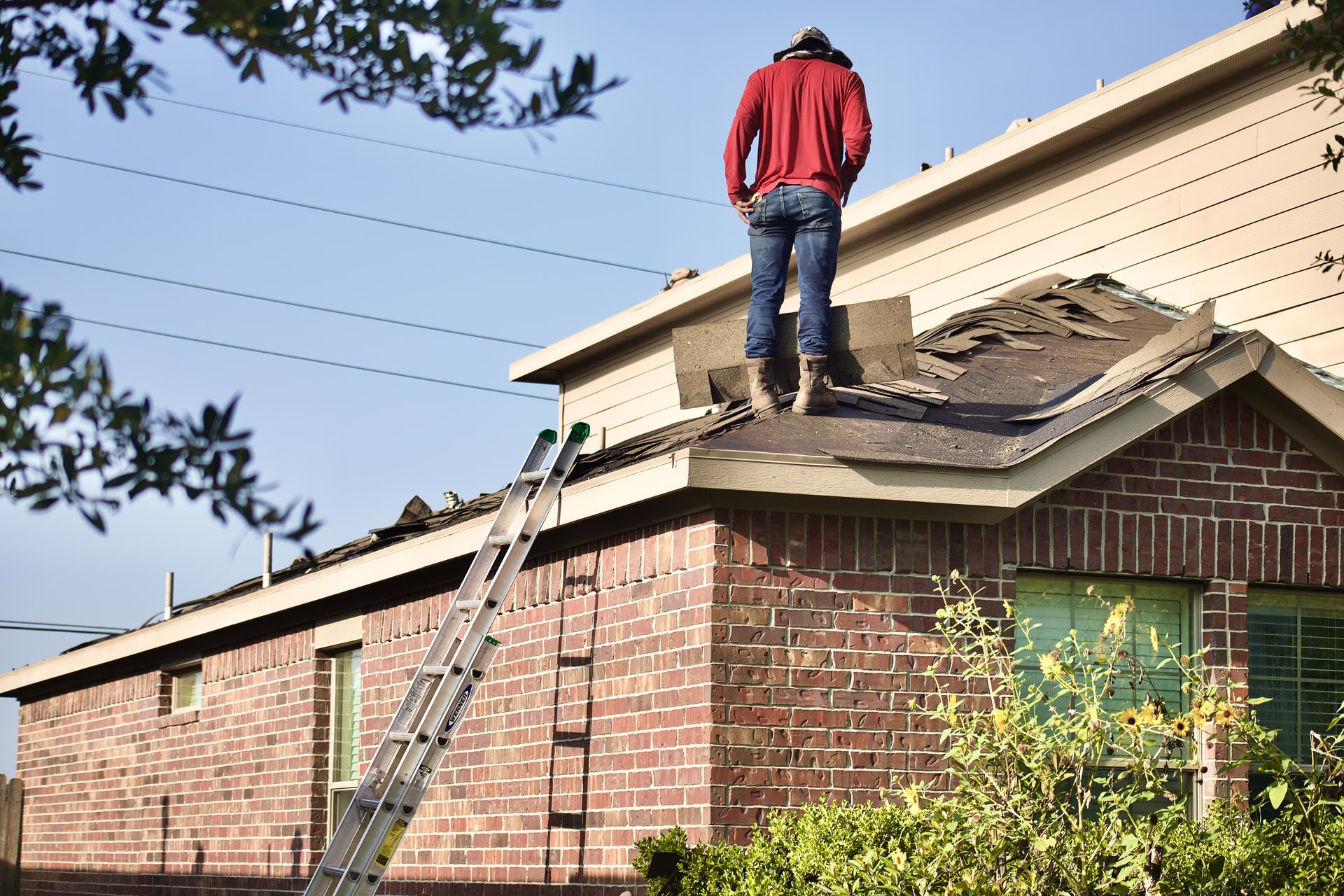 Better Safe Than Sorry: Extending the Life of Your Roof

It’s no secret that replacing the roof is an expensive... 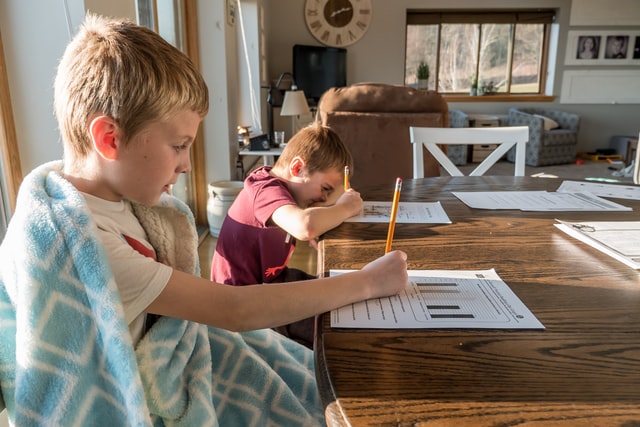 One of the benefits of homeschooling your children is easily... 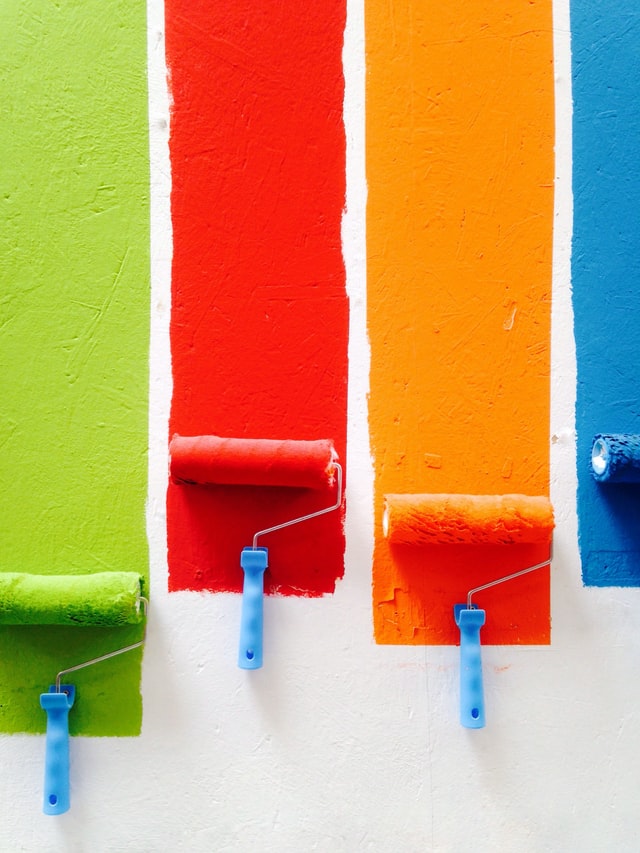 5 Reasons To Paint Your Home's Exterior

If you’ve been thinking about popping over to the local...