Many people have questions about the many Glock handguns. This is especially true as guns are portrayed differently in politics, laws, and movies. Fortunately, there are answers to many of these questions.

Why Did It Become Popular So Quickly?

These handguns hit the market and were instantly popular. They were originally designed for the Austrian Army. However, it was also popular in the rest of the world. For instance, American police officers loved it. This is especially true since police officers continued to use revolvers until the 1980s. They wanted something better. That’s when they discovered these handguns. That’s how this foreign-made firearm replaced American made guns. It was also how they got their boom in the rest of the market. Soon, they were incredibly popular among civilians.

Did the Designer Think Outside the Box?

The designer started with a blank slate. He had little experience with guns when he created his handgun. As a result, he thought outside the box and created an efficient weapon. He also created one that was cheaper to make than a revolver.

What Design Features Are Superior?

For starters, this handgun can shoot 17 rounds rather than 6. It also has a much lighter trigger pull than a revolver. Along these lines, there is no external safety. Instead, there is a primary trigger and a little extra trigger. The gun doesn’t work unless both are pressed. This was a very innovative design. The gun is always on. In other words, these handguns are a lot deadlier.

Additionally, they are a lot lighter. This is because they are made of plastic. The plastic is also skinny, which takes a lot of weight off. However, this plastic is just as durable as steel. They also have a lot fewer parts than revolvers. This is good because there is less that could break. The few parts that are used are interchangeable. In other words, you can shuffle parts between your guns.

There have been many efforts to restrict Glocks. For instance, they were first targeted because they were made of plastic, and airport security scanners couldn’t detect them. This sparked a huge controversy. Some places even banned them because of their potential for disaster. Obviously, that made them more desirable, and their popularity was sparked.

These handguns have been a hot topic since their invention and have brought about many questions. Understanding a little about them can help you decide what is true and what is fictitious. 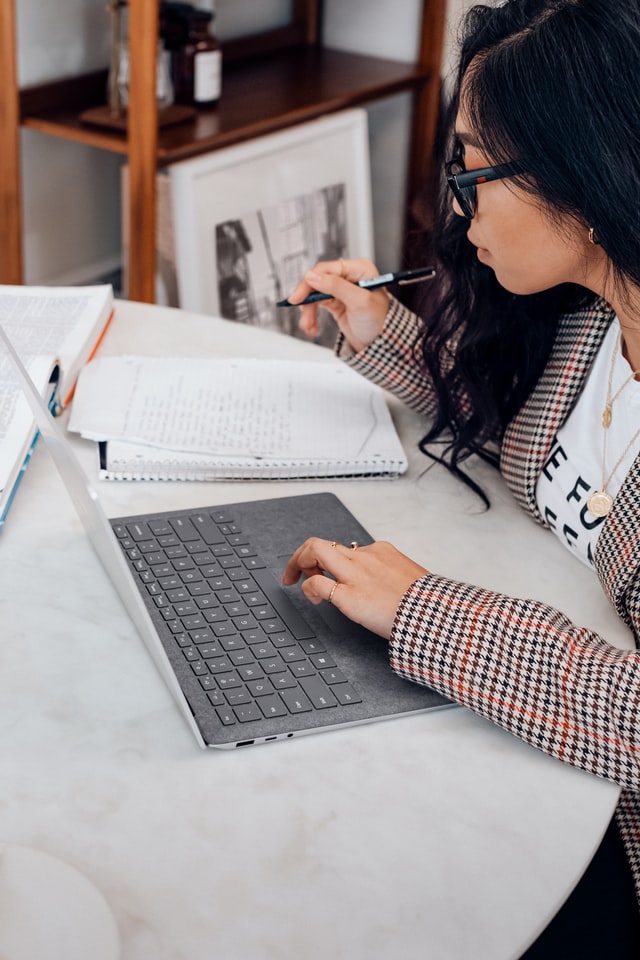 There are many educational programs and careers that require certain... 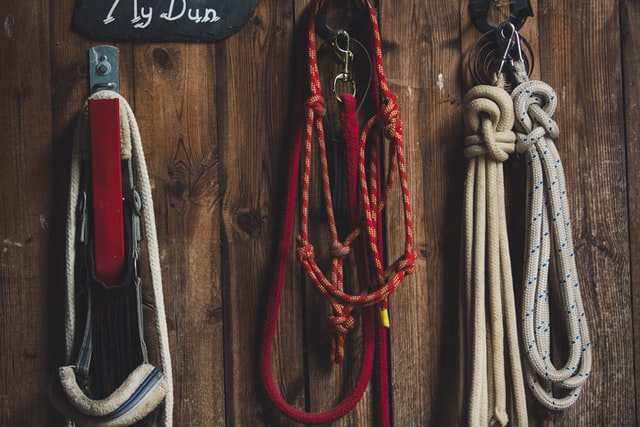 3 Ways to Save Money on Horseback Riding Gear

Horseback riding is a fun activity that can be great... 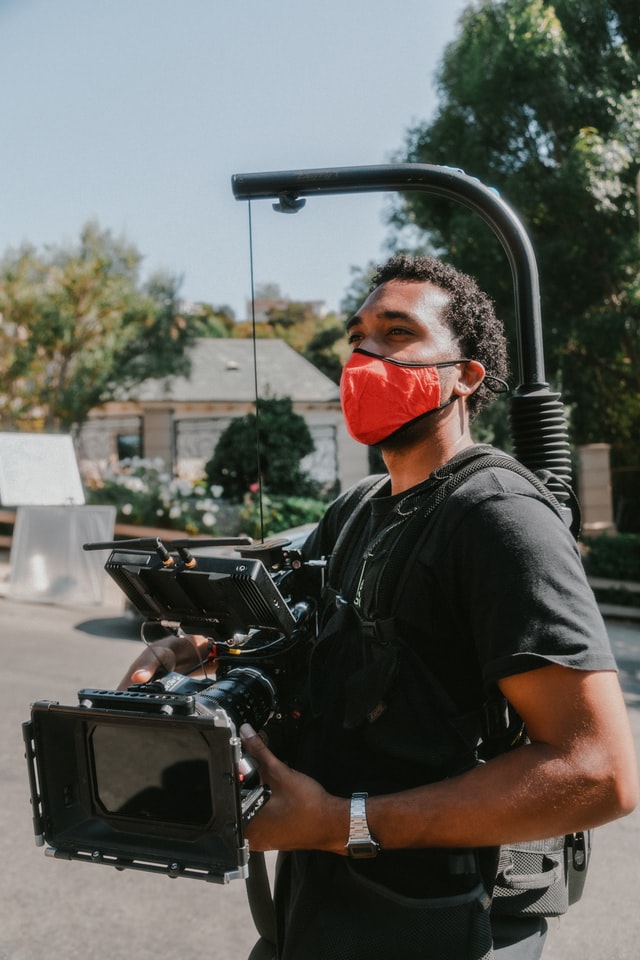 When people think of film school, they often think of... 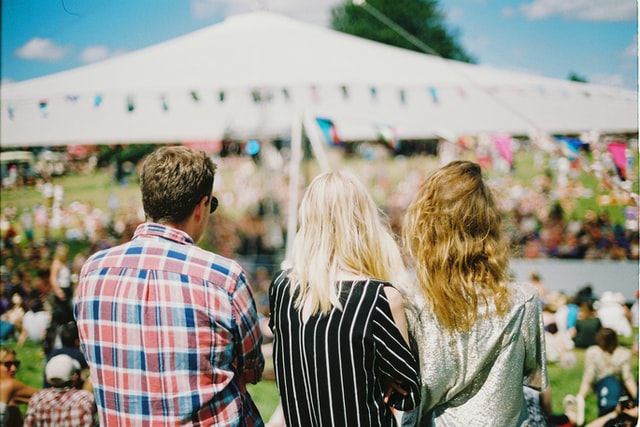 How To Plan an Unforgettable Party

Whether you’re planning a retirement party or a birthday party,...